Amini LLC has obtained a significant outcome in its pro bono representation of Imhotep H’Shaka, a prisoner in the New York State prison system.  After nearly a quarter-century in solitary confinement, he has finally been returned to general population within a maximum-security prison. During the vast majority of his 24-year-plus stint in solitary, he spent 23 hours per day alone in a 9 by 11-foot cell.  When he was allowed out of his cell for outdoor recreation and exercise, he did so alone in an outdoor “pen” designed to hold only a single prisoner. Now, for the first time since early 1996, he can eat meals with other prisoners in the prison cafeteria rather than alone in his cell and participate in numerous other group activities, including greater access to his family and counsel.

Mr. H’Shaka, who committed a homicide as a minor, has been in custody continuously since being arrested shortly before his 18th birthday. Following a violent altercation with corrections officers in early 1996, he was sentenced anew to solitary confinement for a term that was finally scheduled to end in 2010. However, prison authorities continued to hold him in solitary, now on an open-ended basis called Administrative Segregation (“Ad Seg”).  Despite good behavior while in solitary, and over a decade free from any violent incidents, repeated mandatory reviews by the prison administration led to the same conclusionary denial of his release to the general prison population. Implicit in these denials was if it was up to them, he would never be released from solitary confinement.

In 2017, our lawyers partnered with our co-counsel at Prisoners’ Legal Services of New York to bring a federal lawsuit on Mr. H’Shaka’s behalf. The lawsuit alleged that his continuing Ad Seg detention violated his constitutional rights because the prison system’s periodic reviews of his status were shams with a predetermined outcome.  A February 2019 appeal to the U.S. Court of Appeals for the Second Circuit, argued by Bijan Amini, was crucial to leading to this long overdue release.

Although the Second Circuit affirmed the trial judge’s denial of his preliminary injunction motion, the court concluded its opinion by saying, “H’Shaka has raised serious grounds for concern about the authenticity of defendants’ review  and the appropriateness of his continued segregation in lieu of even a carefully controlled transition back to the general population.  He has done nothing violent for 20 years and prison officials regularly praise his behavior and attitude.” H’Shaka v. Gorman, 758 Fed. App. 196, 201 (2d Cir. 2019).  Soon after that decision was issued, and we took deposition testimony of defendants’ key expert witness that was favorable to Mr. H’Shaka, the prison system finally began to take steps aimed at evaluating him for potential transition out of Ad Seg. In March 2020, the trial court denied the defendants’ motion for summary judgment as to the key claims concerning Mr. H’Shaka’s confinement in Ad Seg.  The prison authorities transferred Mr. H’Shaka back to general population on July 7, 2020.

Bijan Amini, John W. Brewer and Eric A. Seiff, have worked with Prisoners’ Legal Services in all phases of the case. We are delighted to have been part of the effort that finally secured Mr. H’Shaka’s release from solitary confinement conditions that have been universally condemned, and very proud of our rewarding pro bono partnership with Prisoners’ Legal Services of New York to achieve that outcome. 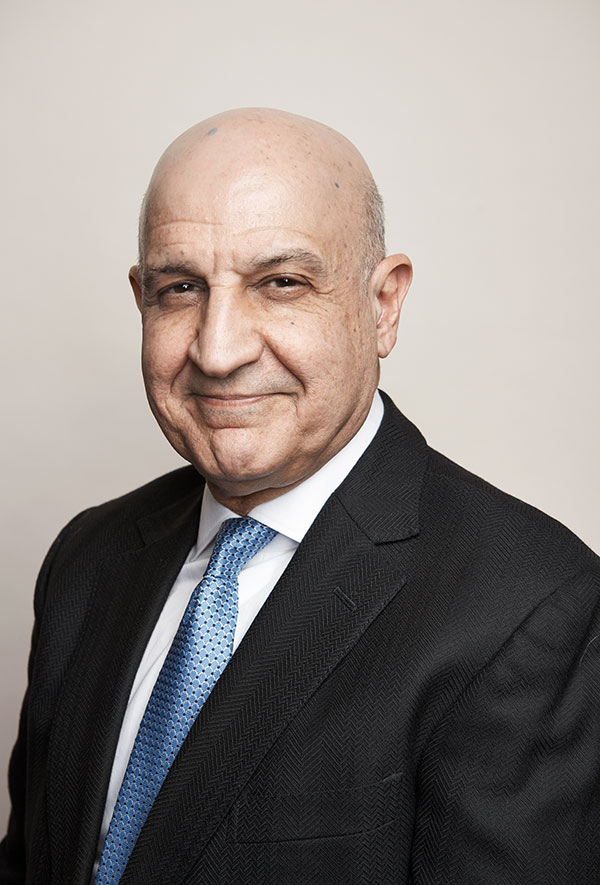 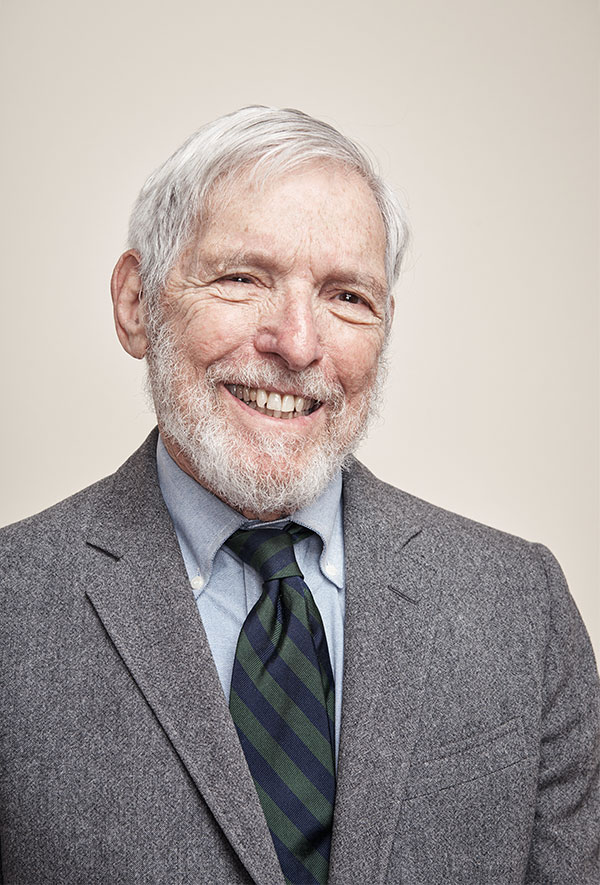 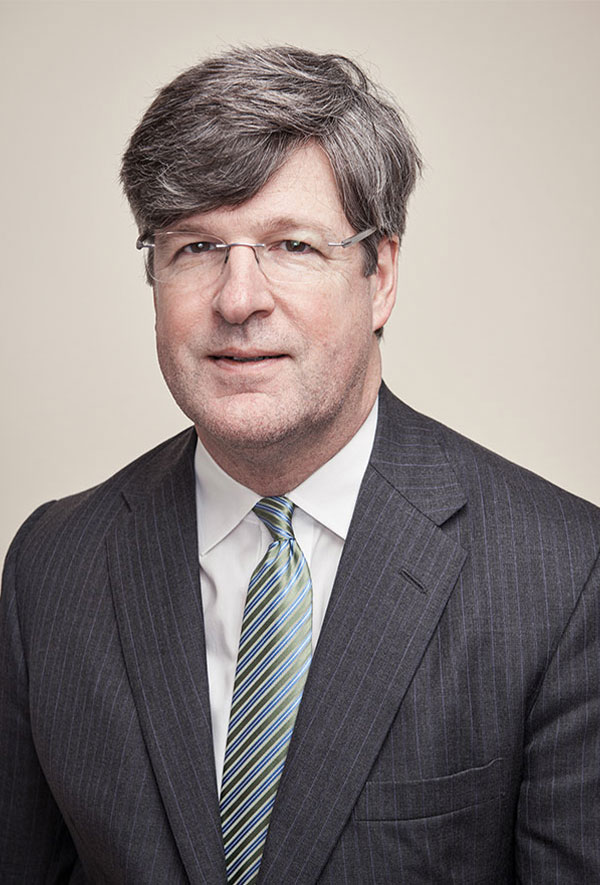